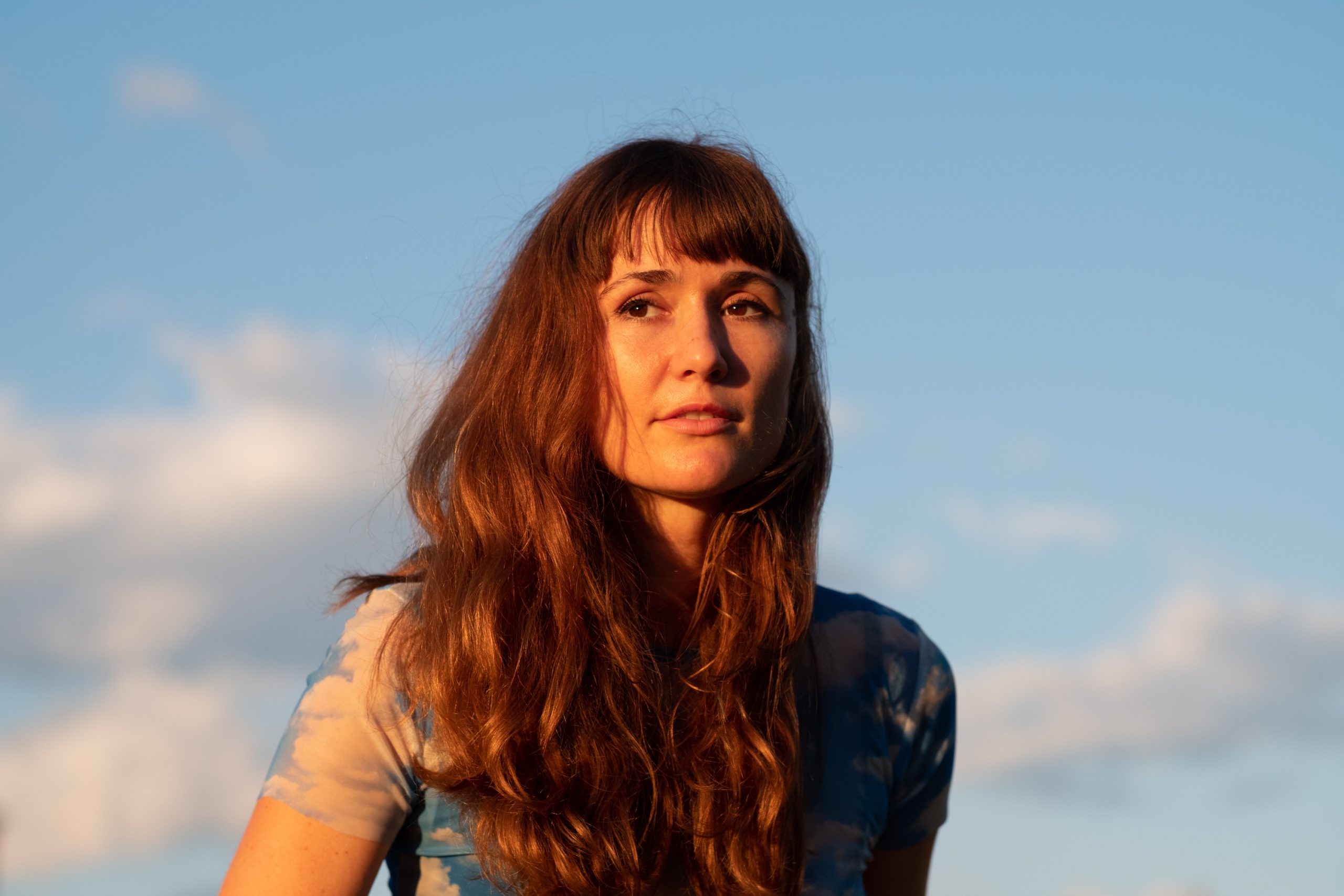 Track of the Week:
Esther Rose – Keeps Me Running
There’s a delightful warmth running through ‘Keeps Me Running’. Nothing flashy from the New Orleans singer here, just melodic acoustics and a crooning string section to guide you through its near four-minute run time. Like a warm cup of cocoa, it’s a perfect number for these cold winter evenings.

Greentea Peng – Spells
Is it too predictable to say Greentea Peng is underrated? Guess she’s had a song with The Streets and a Colors Studio performance. Still, the point stands, and her new song ‘Spells’ is a testament to the breezy, reggae-inspired ballads that she’s been crafting over the past couple of years. Keep your ears pricked for her next release.

Jade Bird – Houdini
Jade Bird is bringing all the emotions in her fresh, ballad-driven direction. ‘Houdini’ expresses the sombre frustration of falling for someone who never plans to stick around for long, with Bird’s delivery really pulling out those melancholy feels.

Loose Articles – Up the Disco
Lots of noise being made by Loose Articles on this one. Venomous vocals and a devilish bassline is more than enough to have your head bopping along to their Mancunian brand of post punk. Persistent, repetitive, but with all the necessary doses of rebellion.

MF Tomlinson – Strange Time
‘If god exists, it seems the world is really ending‘ is how Tomlinson’s new single begins. And wait a minute… are those bongos? This is a pretty trippy attempt at summing up 2020, and although the progressions are pretty interesting, they’re not worth having to hear more about the shitty year we’re also still living through. The rippin’ saxophone embellishments on the other hand… they might be.

Margo Price – River
It takes a lot of guts to tackle a Joni Mitchell song. And Margo Price did it admirably… but if you’re going to listen to ‘River’, you may as well listen to the original. No one can touch it – except potentially Brandi Carlisle, but even that’s up in the air.

Oracle Sisters – Dandelion
Mirroring its title, Oracle Sisters newest release ‘The Dandelion’ is light and breezy. With its romantic undertones and soft vocals, it’s too easy to fall in love with. The smattering of work already under their belt has enabled the trio’s distinctive style is to be adored by many – and rightly so! It’s an instantly lifting sub-genre of music, the type you want to soundtrack your warm summer with.

Sam Fender – Winter Song
This is, frankly, beautiful. It’s rare we get to hear anything so stripped-back from Sam Fender, and this minimal backdrop of piano and strings really lends favour to his vocals. Nostalgic at the changing of seasons, ‘Winter Song’ is gentle and gorgeous.

Shame – Snow Day
The third single off post-punk band Shame’s sophomore album ‘Drunk Tank Pink’ is truly enigmatic. Snow Day is angsty right down to its core. The dark, jaunty guitar riffs and enticing vocal style intertwine together to create possibly my favourite release to date. Great second albums are hard to come by, but Shame don’t seem to fall under this category at all. It seems like Songs of Praise is soon to become overlooked by the group’s newfangled baby

Texas and Wu-Tang Clan – Hi
It’s been a fair few years since their previous collaboration at the 1998 Brit Awards, but this week, Texas and Wu-Tang Clan have partnered up to release a standalone single, ‘Hi’. Nothing has changed since their previous interaction, with both parties staying close to the definitive styles that made them. The smooth bassline and twinning vocals bounce off of each other to create an energetic, thriving track that would be hard to come by anywhere else.

W.H. Lung – Bring It Up (Kayla Painter remix)
A pounding, progressive and potent remix. Perfect home work-out music, or for a dance party with your flatmates. God knows we could use something to keep spirits high.