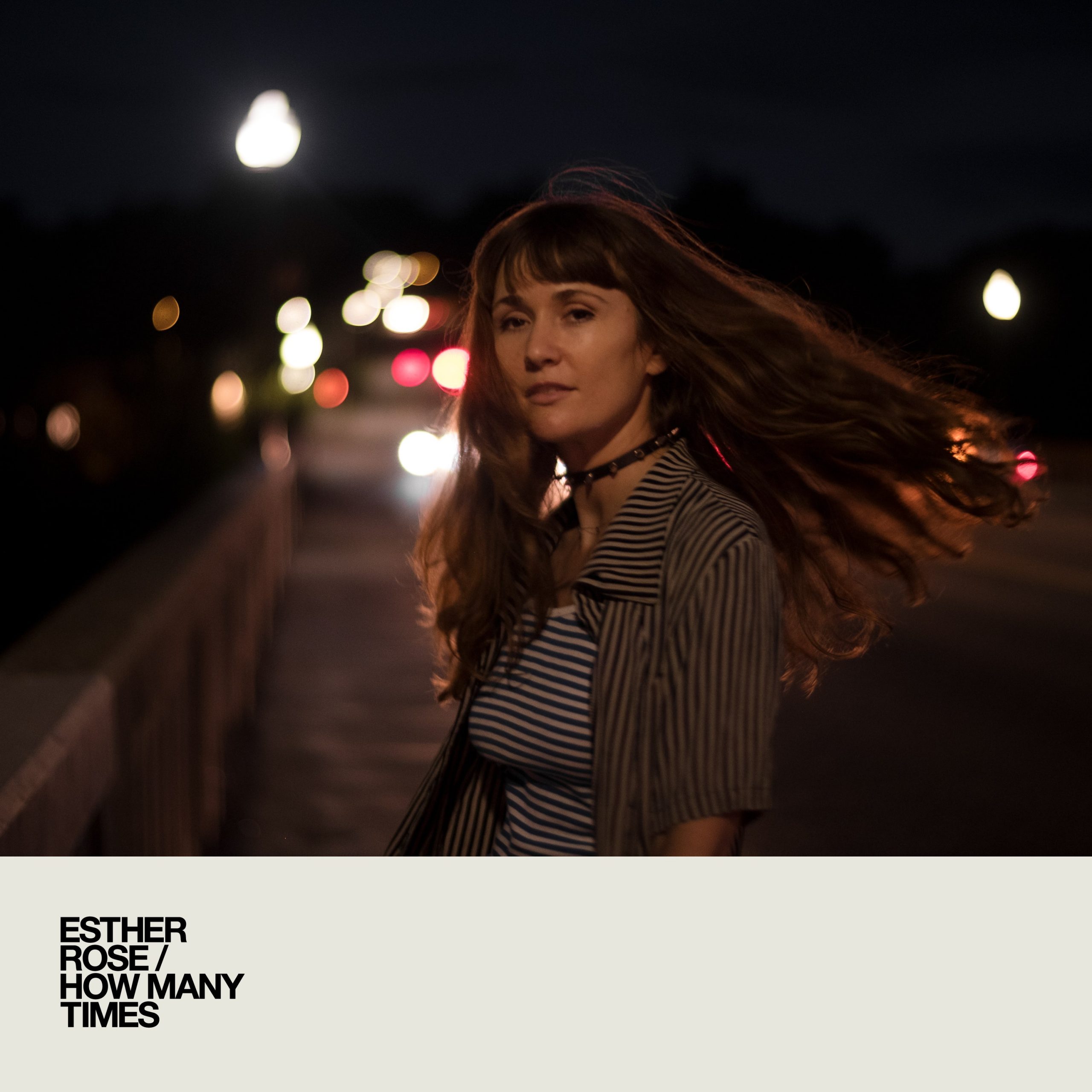 Enriched with feeling, Esther Rose remains steadfast and unique in her own brand of alt-country.

After a turbulent few years, Esther Rose has returned to bless us with her emphatic strain of country music. How Many Times is the result of going through various moves, a difficult breakup, and a life on the road. These times of turmoil however, are painted in an oddly bright light on this record, with Rose opting to focus on herself and finding her new awakening. With this idea of starting fresh, Rose entwines traditional country music with deep seated americana and rustic bluegrass to create a record as fulfilling to listen to as it was for her to create.

Opening with the airy title track, we’re quickly introduced to Rose’s unique approach to country. Mixing together a subtle chorus of backing singers with the masterful whine of an energetic fiddle, the instrumentation alone would be enough to entice you to listen further. ‘Coyote Creek’ pays homage to the grandfather of country: the blues. With smooth electro whines blending with an earthy acoustic melody, Rose is mournfully peaceful here, allowing emotions to hit the ground running and guide the track to its bittersweet end.

On ‘When You Go’, Rose lulls us into a trance with the gentle flow of her vocals matching perfectly with the dulcet backing. Though perhaps one of the slowest on the album, it still feels just as full as every other track. Utilising the best musical accessory of all time, the guitar slide, this song is a complex juxtaposition of heavy and light; it’s perfectly balanced, with each unique element complimenting the others perfectly.

However, in some instances the songs begin to blend into one, falling into the same soundscape and becoming unrecognizable as singular tracks. Nevertheless, this issue is infrequent enough that you can look past it – I like to think of it as just being treated to a six-minute tune, everyone loves an extended cut.

By weaving the dark with the light, Rose has created a masterful commentary on herself. Each track pokes fun at her own misconceptions whilst also allowing her to better herself and avoid pinning the blame on others. As a result of this, How Many Times is her best body of work yet: earnest and true, it’s a proper country classic.

Haiku Review:
A unique balance.
What a gorgeous violin!
Esther’s best work yet.

How Many Times is out today – listen on Spotify and Apple Music.