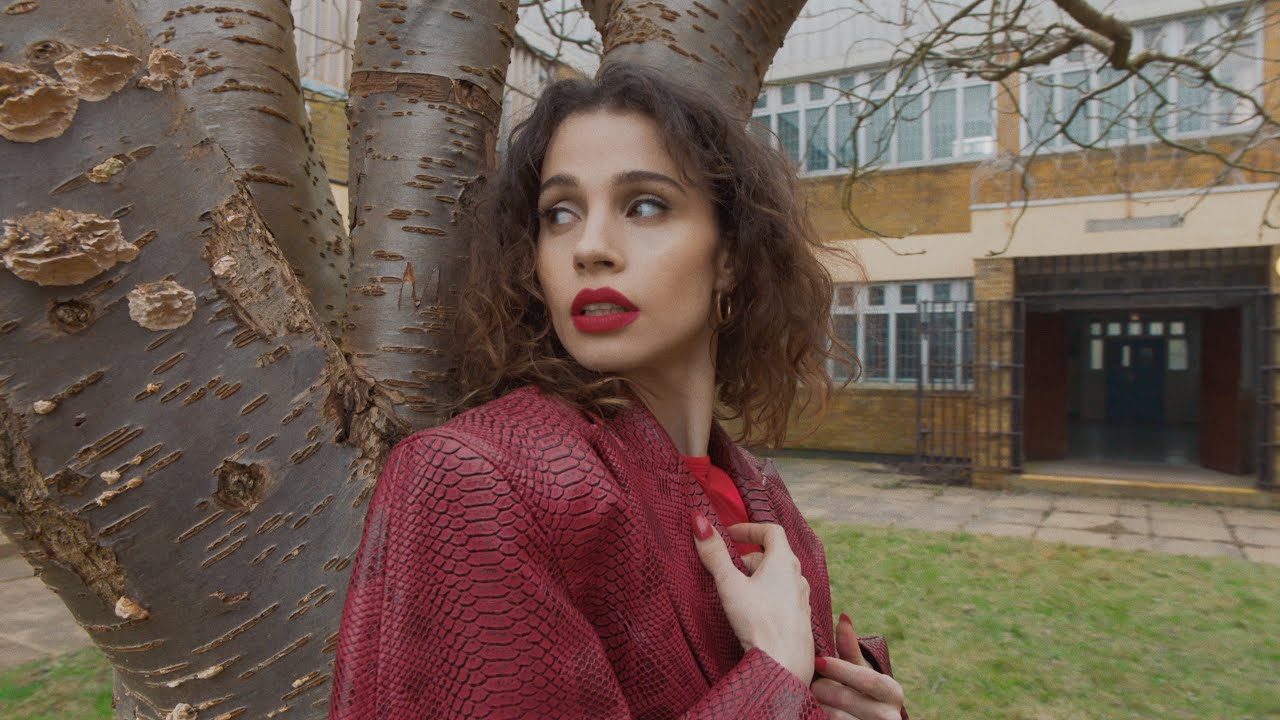 The Rewind is here once again! With a selection of the best new music videos from the last two weeks, we’ve got plenty of visuals to keep you occupied.

The kings of the best choreography in music videos are back! Like always, Jungle bring the good vibes and high energy with ‘Keep Moving’, a fun track that provides some much needed advice for troubled times. The choreography in any Jungle music video is always something to behold, but here the dancers weave and bounce off each other in the grounds of an abandoned school. Having dancers in their music videos really help to breathe life into their songs – Jungle are anticipating everyone’s burning desire to bust some moves and have some fun with their good mates when the summer rolls around.

Long-time indie artist Eyedress taps King Krule to help remix one of his more popular tracks, ‘Jealous’. The indie-rock approach to the original version has been swapped with chopped up beats, and a more spoken word approach to the lyrics. The video depicts both musicians rendered as early Playstation-esque characters skating around a never ending castle, before finally finding a door that leads to the outside world of a sun soaked skate park. It’s a vignette kind of video for a song that feels like a defiant statement of self-worth.

A track that feels like it unwinds as it progresses, but also manages to remain consistently downbeat throughout. Crumb have previously flexed their creative muscles on the immensely popular music video for ‘Locket’ – this time, they opt for equally visually transformative effects and bizarre camera angles. Members race around a go-kart track with the camera glued rigidly to their faces, and there’s a brief appearance of some distressed looking cartoon trophies that offer a nightmarish vision of Disney’s inanimate objects.

French band Feu! Chatterton have been making waves recently with their new album, Palais d’Argile, an inspired fusion of rock and pop with impressively rich vocals. The video for single ‘Monde Nouveau’ makes use of very naturalistic lighting and warm pastel colours, all set in a decaying and sparse building. Despite the emptiness of the space, the song hints at the hope found in destruction, as the band beckon in the new world whilst baked in sunlight and awaiting their fates.

Truly one of those music videos that feels like you’re deep into an intense drug trip. The self-proclaimed ‘world’s best boyband’ return with the first single for their highly awaited new project, ROADRUNNER. The accompanying video is like noughties Adult Swim turned up to the max, with the band’s heads ballooning in size alongside psychedelic visuals and distorted backgrounds. Danny Brown (who is seemingly birthed from the mouth of one of the members) fits neatly into the song, chasing the band around and throwing down some impressive wrestling moves. The music-video embodiment of ‘organised chaos’.