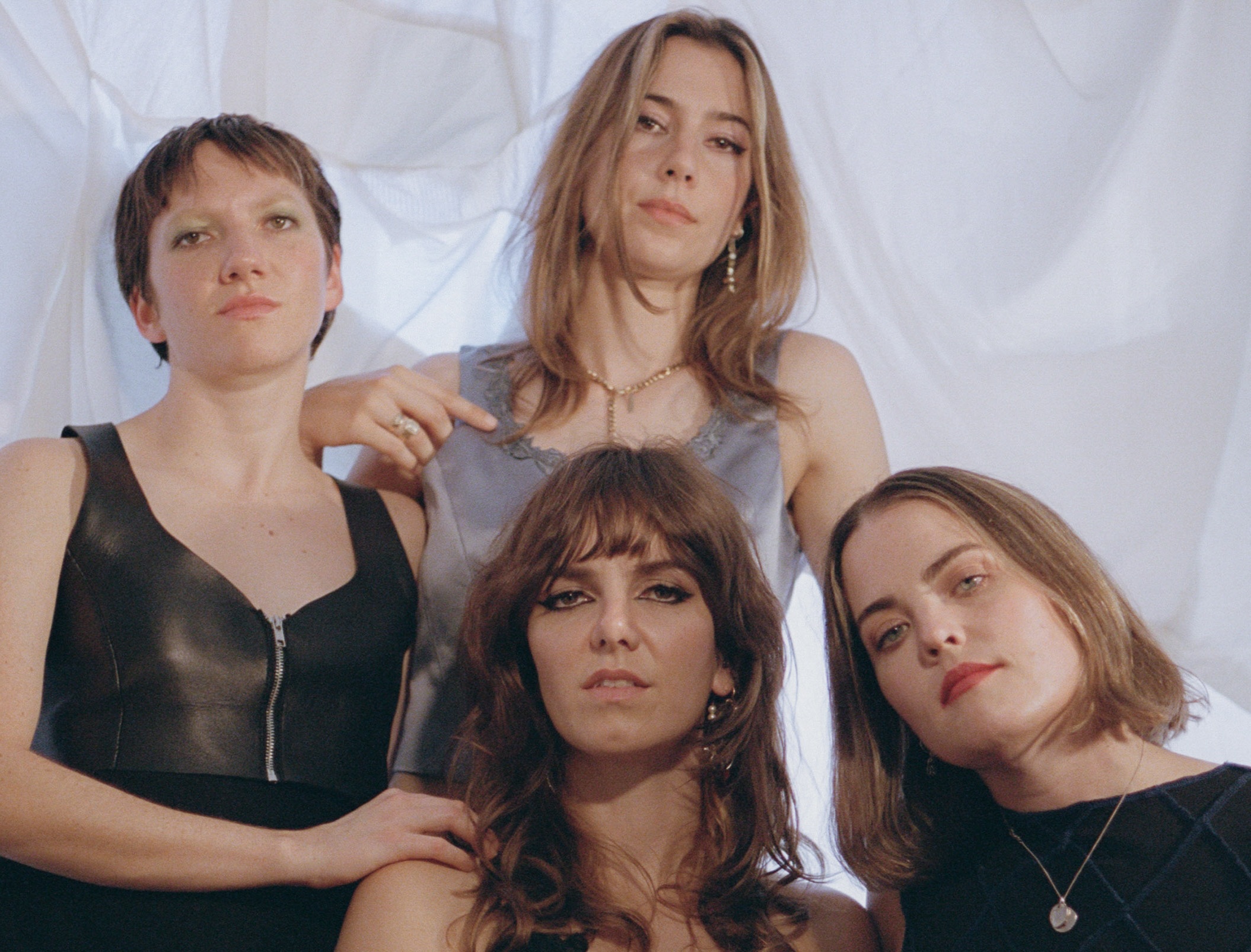 I was lying down on my recliner watching England vs. West Indies when I heard this. It caused my feet to uncontrollably flap upside down like some sort of deranged penguin as I tried to match its rapid beat. Without wanting to sound too cliche, this is Body Type doing proper good rock ‘n’ roll. Give it a go.

Staccato and full of light, bright arpeggios, ‘Easier Alone’ marries dance-worthy rhythms with a fun and reflective vocal from Metronomy’s, Anna Prior. Detailing the limits we place on ourselves in relationships, the song explores the perilous though fruitful benefits of going it alone: I imagine it sums up how Robbie Williams felt whilst he dumped Gary and the gang in 1995 quite well. (I’m not still sad about that at all by the way…)

Mixing breakbeats with bedroom pop and dash of airy jazziness, Lionel Boy creates a nostalgic feeling with ‘SHADOWBOXING’. It’s old, it’s new, it’s both and we proper rate it.

A quite dark, slowly mutating soundscape filled with a variety of floating textures, ‘Totally Spies’ took us by surprise this week. Not usually our proverbial ‘cup of tea’ the track’s dissonant ambience and intermittent beats are both alluring and rhythmic, intriguing and a bit terrifying.

MUNA – Anything But Me

With a headstrong sensibility and a confident stride, ‘Anything But Me’ proudly struts its stuff to a candy-like pop. The song reminds us of HAIM a bit actually, especially in the chorus which is about as big a compliment as you can get in our books.

Kokoroko – We Give Thanks

We needed this. The whole world needed this. With a strong, positive afrobeat and that sweet summer feeling, ‘We Give Thanks’ is a little slice of festival season in mid-March. Bring on the sun.

This track reminds me a bit of a band called Rock Kills Kid. You’ve probably never heard of them, but they had huge promise when they came out in 2006 and sadly not enough people took notice. Long story short, it’s good to have this sort of upbeat, minor-key vibe back in my life. Turn it up and chant along to the “post-punk, post-truth, post-euro…” anthem that is ‘Endgame’.

It’s a ridiculously foggy day here in Upstate New York. The hazy vibes of Blue Violet’s new piano ballad just feel all too appropriate. But beneath the surface – into the rabbit hole, if you want to get punny – there’s themes of addiction and self-destruction to unpack. A heavy start to the day, but a beautiful one nonetheless.

It’s snobby, mid-tempo indie-rock that Jack White would either be super proud of or instantly mock for being derivative. But he looks like Johnny Depp’s stunt double so who cares what he thinks?

It’s a bit of a slow burn, but the payoff is pretty rad. If this isn’t on an alt-rock Top 40 playlist soon, I’d be very surprised. Careful: you’re likely gonna be yelling “Let’s go runnin’ down Smith Street…!” the rest of the day.