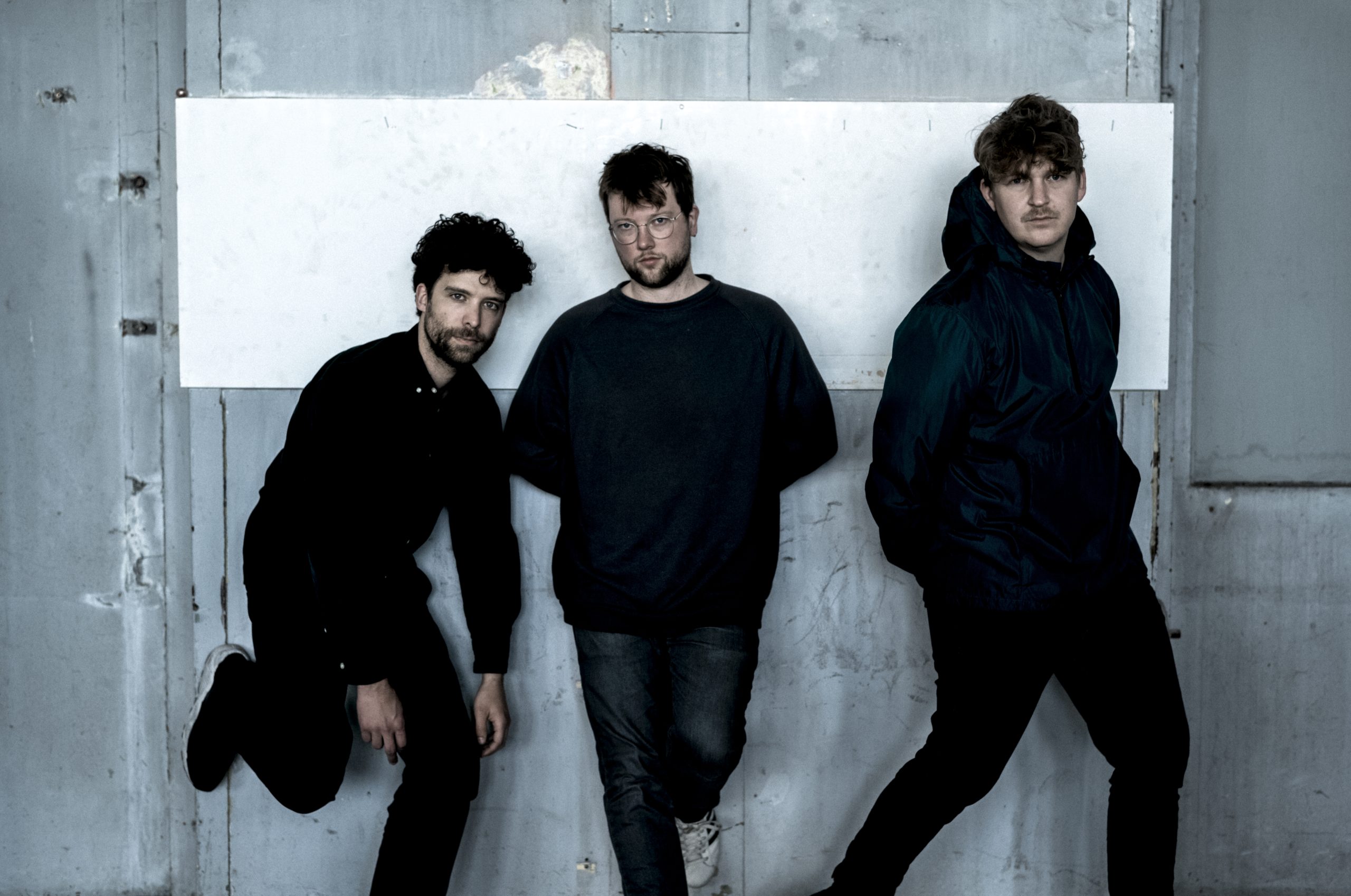 Klangstof say godspeed to the freaks

Klangstof is darker, edgier, and they’ve now got an unknown amount of white rabbit suits. Wait… what?

Ok, I’ll get to that last part later, but first let’s talk about Klangstof’s brilliant new LP, Godspeed to the Freaks. After loads of positive feedback to their 2016 debut album, Close Your Eyes to Exit, the Dutch alternative group had a tough go of things when releasing their sophomore album, The Noise You Make is Silent, in February of 2020. I’m sure I don’t need to remind you why that’s bad timing.

After being the first Dutch band to tackle Coachella in 2017, having no tours, festivals, or shows of any kind seemed to halt any progress the band had made. Perhaps those tough emotions led to the darker tone of this album, whose 11 tracks are wracked with minor keys, slow vocals, and pointed drum tracks that give the whole record an overall hauntingly-cool tone.

Godspeed to the Freaks marks a shift from more synth-pop tracks to pieces emphasising piano, drums, and bass (although the synth-altered guitars still play their roles quite well). While the change might upset some of Klangstof’s fans, synth to acoustic evolutions are something I love to see bands hit us with. It’s one thing to come in hot on the electronic wave since it’s relatively new, but it’s another to produce a good album without many of those effects. Besides, lead singer Koen van de Wardt has too nice of a voice for it to be covered up by autotune and the like. While some good ‘ole vocal distortion is still featured on this album (check out ‘Truth’) it adds layers to their sound rather than having a whole record of that. Whiletheir first two albums sounded similar to Tame Impala, I’m happier to see the band establish a new side of themselves.

One of the singles they released in the lead up, ‘Disguiser,’ really stands out, as does the song that follows on the record, ‘All Of My Reasons Are Distractions.’ The lyrics in both of these are thoughtful, such as ‘The tighter I hold the strings the more that it returns / The more that it gets back to where it burns…’ from the latter, and all three members exhibit a good sense of control to create a slow build up to the chorus – they aren’t rocking off the charts – I’d like to know what that sounds like! – but they pick up the pace from the other tracks and it’s a memorable success.

Finally, the moment you’ve all been waiting for: the rabbits. The band’s new logo takes multiple forms, from the line drawing on their merch to the actual costume in every video for this album so far. The motif makes sense for ‘Truth’ which is seemingly about cheating and the two lovers just having to go at it like – well, rabbits. However, this creepy figure carries throughout the album, maybe signalling that they’ve moved on from the abstract, imaginative, colourful era they were previously in? All I know for sure is you better hop to it and give this a listen. (I’ll show myself out now…)

Haiku Review:
So long to synth-pop.
Hello, white rabbits and rock?
Weird, but I am in.

Godspeed to the Freaks is out today on Spotify, and all other major streaming platforms. Be sure to also check out our recent interview with the band here.