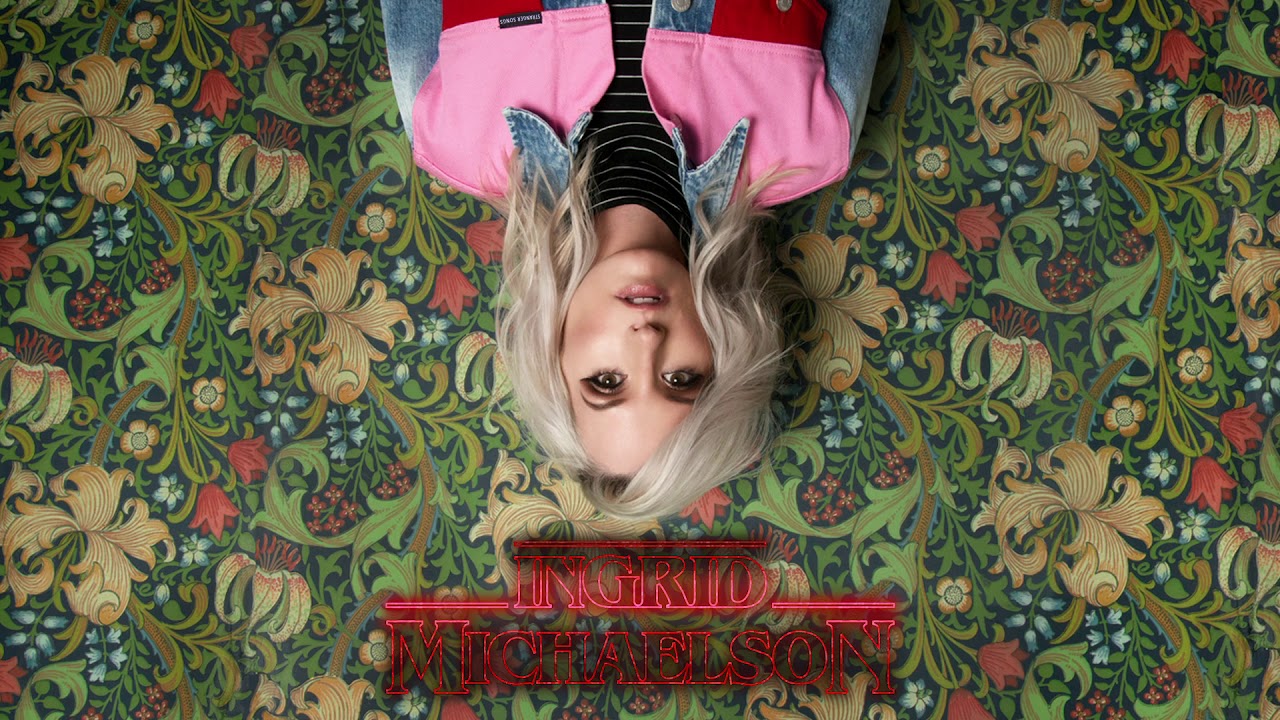 Back in 2007, Ingrid Michaelson released a debut that garnered more than its fifteen minutes of fame. Thanks to Apple ads, Grey’s Anatomy spots, she was poised to be a breakout star. Thus, there were two trajectories her career could have taken. The road less traveled led her into the open arms of contemporaries like Leslie Feist, whilst the path of least resistance led to the ilk of Taylor Swift. Somehow, she blew up the whole damn fork and took both.

Her ascent over the last twelve years is not unlike Swift’s, but more understated and relatable. She has gradually strayed away from the quirky folk-pop of yore, in favor of a style I’m coining ‘monstrous bedroom pop’. Her songs still have that familiarity to them, like a coming-home of sorts, but they’re bigger and bolder.

Stranger Songs kicks off with a one-two punch tailor-made for summertime, and ends in an entirely different realm with a pair that could easily find themselves in blockbuster trailers. And in-between you’ll find a few of the ballads and a little of the quirkiness that helped listeners fall in love with her in the first place.

It’s rare to retain relevance after so much time, but thanks to just the right amount of polish and a handful of nods to Stranger Things, Michaelson’s seventh record goes toe-to-toe with her best work. So if this is a freak show, I’m here for it: To hell with normalcy.