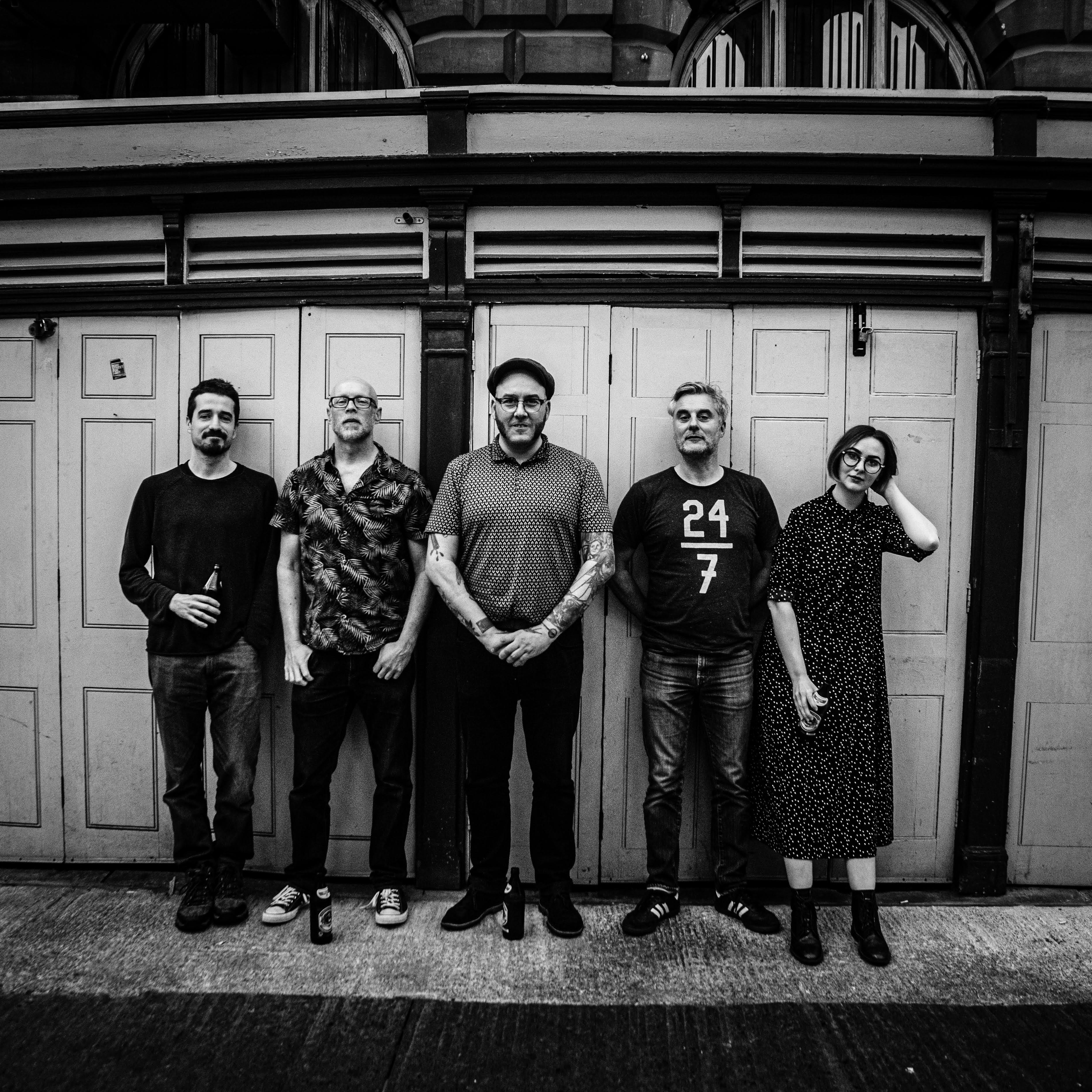 This is right up Jools Holland’s street…

Slumping into your old settee, tapping through the channels, you’re met with what has become visual diarrhoea. “It’s the news at ten”, nope. “TONIGHT on Love Island”, nope. “The Yorkshire vet is back”, nooope. There’s none of that top quality flixnet stuff for the technology muggles. Bewildered and a little peeved that you can’t even enjoy your night off work, you go to that old refuge, “ah what about the Guide”.

‘Later…’ appears halfway down the menu,  “well what’s that? What’s happening ‘later’?” *click*. Suddenly the image of a miniature man at a piano, 1920s decor, and a man with sideburns and a Fred Perry top flickers onto your screen. “Oh it’s that tv show my parents like watching at New Years, wait it’s July isn’t it?” Just for a moment, your entire memory falls apart like you’ve come out of a coma or something, was yesterday today? Could it actually be tomorrow?

Eventually, you find yourself focusing in on your senses. Aaaaaand you’re back in the room. But hey, now your ears are twitching; “…that sounds good?” Your blurry eyesight eventually focuses back on the tv, Fred Perry is giving it his all, and his band are killing it with Jools.

“That voice is something else,” you say aloud, “it’s bluesy, soul-y and all round lovely”. The dog doesn’t even look up. “It’s vintage and old but, not like something conventional, in fact, it’s the opposite, the unconventional. I’m talking Jim Morrison scream, Scott Walker Croon, a sprinkle of Otis Redding… Heck, maybe even some Elvis Presley kid!”

As the performance comes to an end Jools stands from his stool,  “*crowd claps*Waaaa what a night of entertainment!” he shouts moving quickly across the black studio floor, “I want to say thank you to The King Dukes *crowd cheers* it’s their first time and it won’t be their last; check out their new album Numb Tongues. Thank you to everyone here and at home, and Goodnight!”

Haiku Review
The King Dukes got me
in a Jools Holland haze, where
I forgot the date