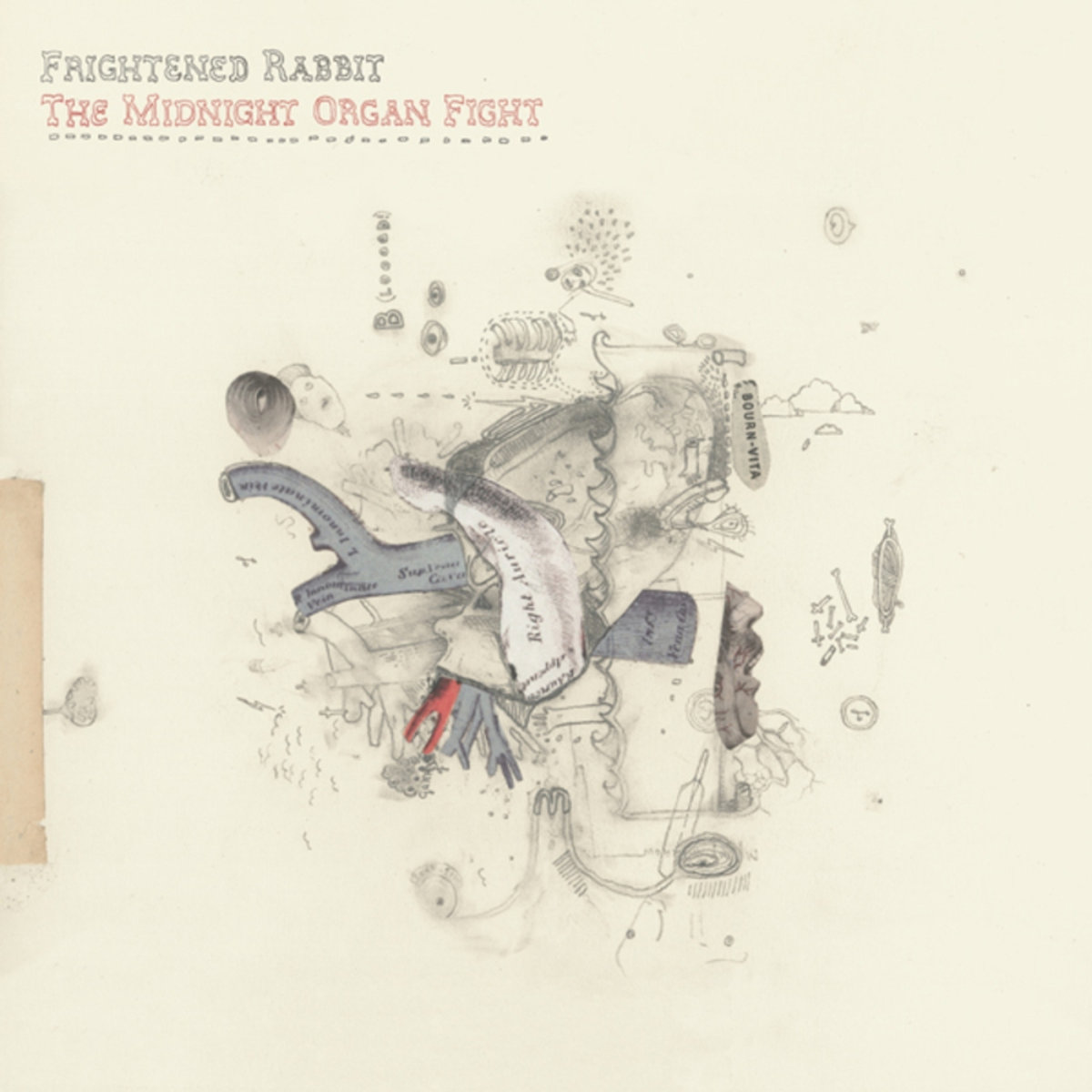 I thought this review would write itself. A covers album of one of the best indie-rock records of the 2000s featuring some of the biggest names in that genre had my seal of approval before I’d heard a lick. But somewhere around the time Craig Finn started his rendition of ‘Head Rolls Off’, words escaped me. It’s impossible to talk about this lovely tribute without talking about the man behind the lyrics. These songs of self-reflection, of the ugly side of sex, of depression and loss and, dare I say hope, are pure emotion injected onto tape through an IV. They are the brilliant and raw insights of an equally brilliant and raw man who left us far too soon.

Tiny Changes is a bittersweet record of covers re-imagined by an impressive cast of the band’s friends, curated by Scott himself to celebrate its tenth – now eleventh – anniversary. Re-working an entire record this flawless is a bold undertaking: Midnight Organ Fight was so good and so ahead of its time that very few could do it justice. Every artist on here does an incredible job with their respective songs, but no one could ever channel Scott Hutchison like Scott himself. And guess what? That’s fine. At its core, this is a tribute to a record that continues to change lives, but after the tragic news last year, it doubles as a tribute to the man who wrote that record. And it is perfect if for no other reason than the fact that he put most of it together.

As Scott’s brother Grant lovingly reminded us on Instagram this morning, this is a birthday party, not a funeral. So I will cry, as I always expected to, but then I’m going to get my ass up and celebrate this crazy little thing we call life. It’s what Scott would have wanted. And since he’s done so much for me without even knowing it, you better believe I’m going to oblige.

All proceeds from this record are being donated to the Tiny Changes foundation which was started by Hutchison’s family to raise awareness for mental health issues. Please donate to this important cause if you are able to. You can donate HERE.