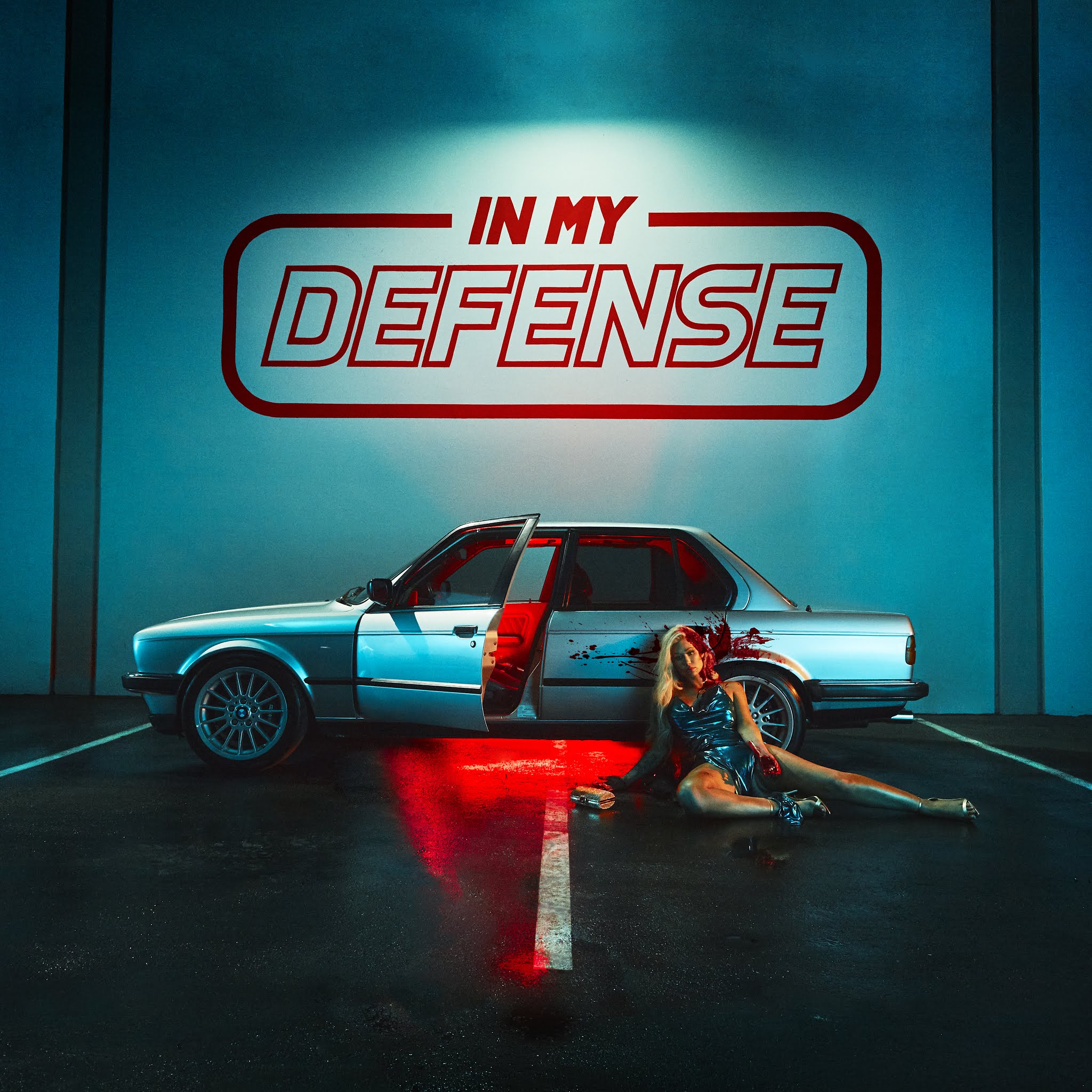 Iggy Azalea – In My Defense

We were rooting for I-GG-Y. We really were. But In My Defense is a trademark sound of a rapper who broke the ground she walked on in 2013, only to sit complacently on it when we needed her the most.

Azalea’s maybe trying to make a point? She promoted a lot of talk before the album’s release about Girl Power and wanting to provide a voice for gals doing it for themselves in the industry. It’s nothing we don’t already know, hun. We just need it to make a bigger sound these days – it can’t just be a rehash of the same message, which is where this record falls so short. Metaphorically and audibly, it just all sounds the same.

In My Defense is a predictable, mouthy offering that needed it’s own ‘Fancy’ to make it less sinfully boring. Instead, it only offered irrelevant collabs with Lil Yatchy (apparently, he’s still a thing?).

One track might be about sex worker’s rights or a woman flexing her sex drive like any male counterpart. Another might be about females getting their own money or something. It’s not hard to tell by 50 minutes into it, that it is more or less the same track over and over.