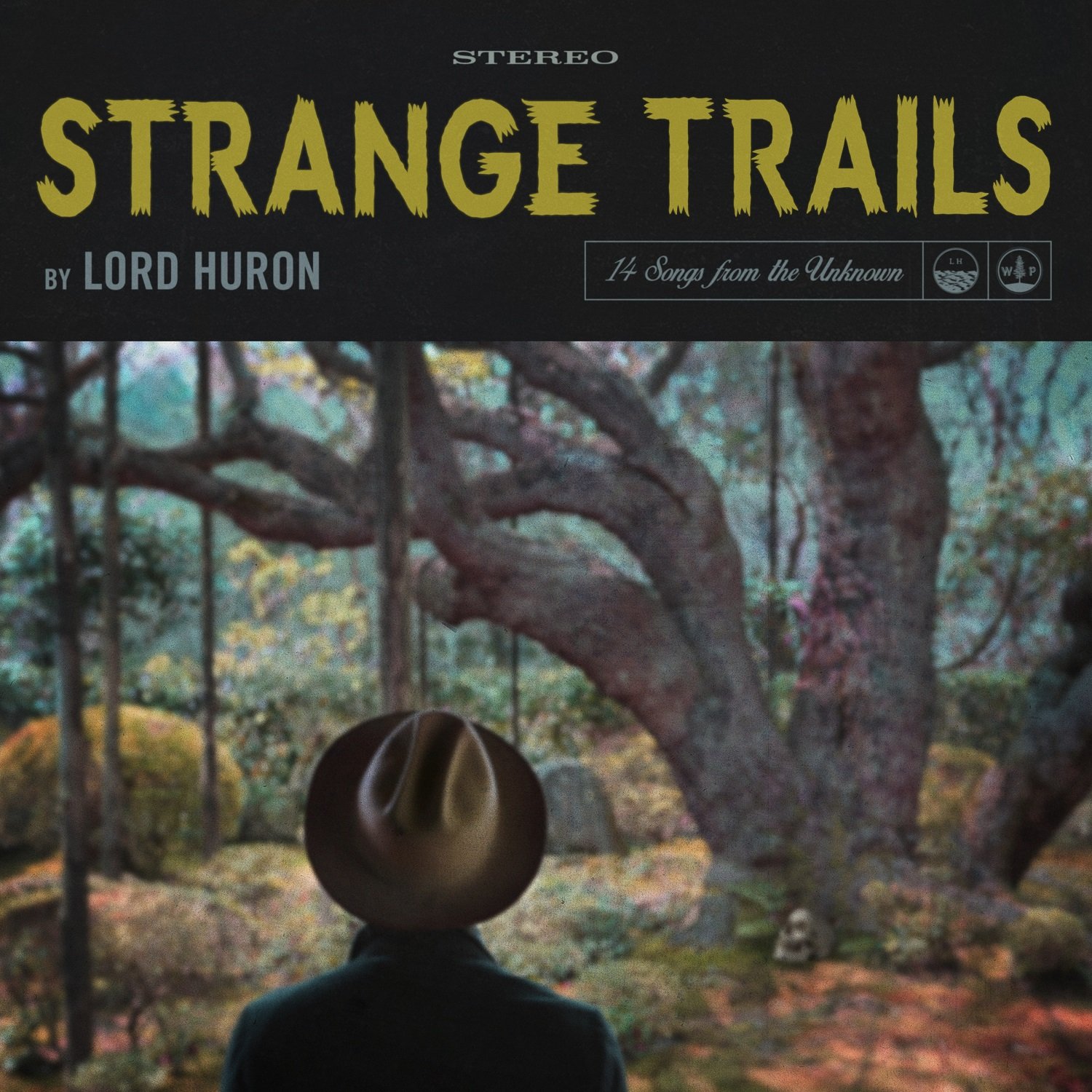 Lord Huron took me on a journey out West

I like to think I have a broad scope for music, traversing both decades and genres in what has become a rather confused Spotify collection. Playlists a-plenty, of course, but I count myself as a big believer in the strength of a well-thought-out LP. Running themes and song reprises make me want to do cartwheels on the side of the road; I would fight a mighty dragon for the fair hand of a ‘concept album’. Luckily, we’re not short of them: artists have been desperate to prove they can pull it off ever since The Beatles started the trend with Sgt Pepper back in ’67, with varying success among them. I’ve browsed the board, partial to many, but no album has ever branded itself into my heart quite so deeply as Lord Huron’s sophomore LP, Strange Trails.

In an unknown land, somewhere between the barriers of life and death, fiction and reality, we join Lord Huron on a journey out West. Driving through the night, heart-broken and lost, we enter a world of distinctive characters and profound magic: men come back from the dead, hell-bent on revenge as they roam the desert; romantics pick fights and trek for miles through dangerous terrain; mortals play with dark forces and suffer the consequences.

Love is like ghosts, and what ain’t living can never really die.

While fictional in many aspects, there is no struggle to be had in relating to the album’s recurring themes: lust, love, fury, heartache. Haven’t we all at some point felt as though under some unshakable spell, no longer in our right minds at the hands of a lover? How do you explain that haunting residual ache for someone who left you long ago? “Love is like ghosts, and what ain’t living can never really die.” Lyrical nail on the head. As for the music itself? Its blend of folksy Americana with a dash of surf rock adapts perfectly to paint the narrative of each unworldly tale; in short, it’s a sound unlike anything I had ever heard before.

Music is, for many people, a reliable escape from the horrors and pressures of real life. Headphones in, block it out: do not disturb. But rare it is to stumble across an LP so beautifully crafted you really do feel transported elsewhere; though the paths travelled on these Strange Trails are not without troubles of their own, I find myself time and time again strolling down them, opting for woes of half-dead men over my own tribulated existence. For years, this album has been the soundtrack to my train journeys, my heartbreak and my undiluted happiness – for that, I am forever grateful.

Hitch a ride with Lord Huron on Spotify and Apple, be sure to pack your hat.