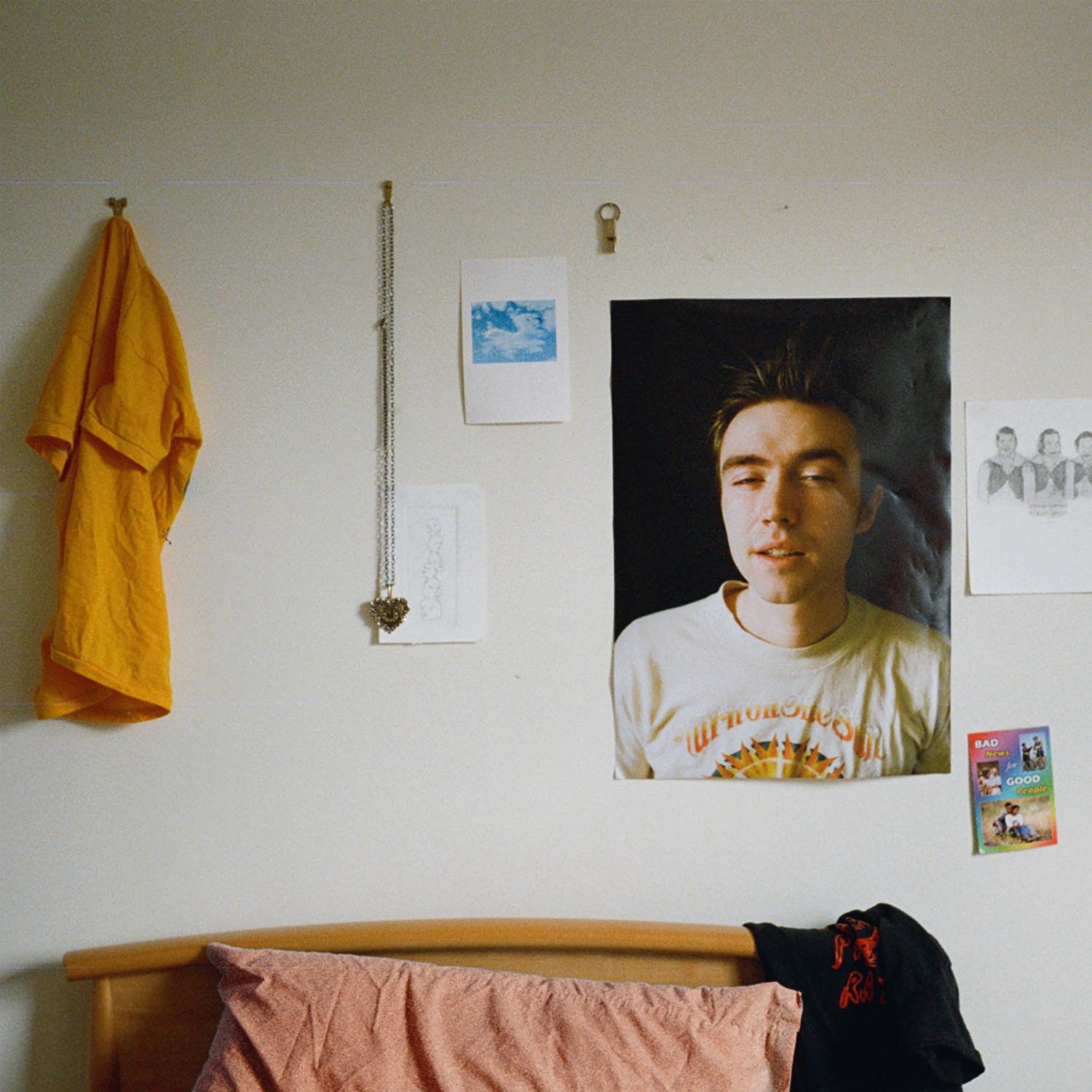 From the off-set, Krystal sees Matt Maltese settle even further into the piano bar melancholy we fell in love with in Bad Contestant. Early ivory twinkles give the illusion of a cheerful, happy-go-lucky performer, one likely to burst suddenly into a cane-aided tap routine, but the sombre themes beneath this rosy surface remain the same: heartache, nostalgia, more heartache.

While much of the album carries Matt’s distinctive hotel-lounge sound quite neatly, ‘Tokyo’ is a pleasantly Beatles-esque surprise. Ditching the keys instead for an acoustic guitar, the track follows a confused and loved-up narrator (familiar) through three minutes of pure, unadulterated amour. And though it may be significantly less complex than other titles on the album (take the opener, ‘Rom-Com Gone Wrong’), it shows a real range from our own English Romeo. Naturally, it’s immediately followed by a slow, sultry tale of unrequited love, deliciously reminiscent of his early years. Classic.

But while romantic undertones may be found across the Maltese board, that’s by no means to say he hasn’t steadily progressed from his acclaimed debut; Bad Contestant may have introduced both his poetic and sonic talents, but Krystal most definitely confirms it. It remains honest, authentic and delicately beautiful – ‘Curl Up and Die’ is, as I’m sure you can guess, particularly poignant – and musically is nothing short of intelligent. Most importantly, perhaps, it dangles in perfect balance between complexity and effectiveness, ending on a simple piano track and complete with a brief interlude to sum up every unplanned romance on the planet. He knows when to show off but also that he doesn’t need to – that is the mark of a truly magnificent musician.

A commendable sophomore album, Krystal is sophisticated, it’s elegant, and lingers like a smoky single malt. Whatever kind of day you’ve had, know that Matt Maltese will always be here, with a dozen roses and a warm, candled bath.

Listen to Matt Maltese on Spotify and Apple. Read our exclusive interview with Matt in Vol. 6 of our magazine which you can buy HERE