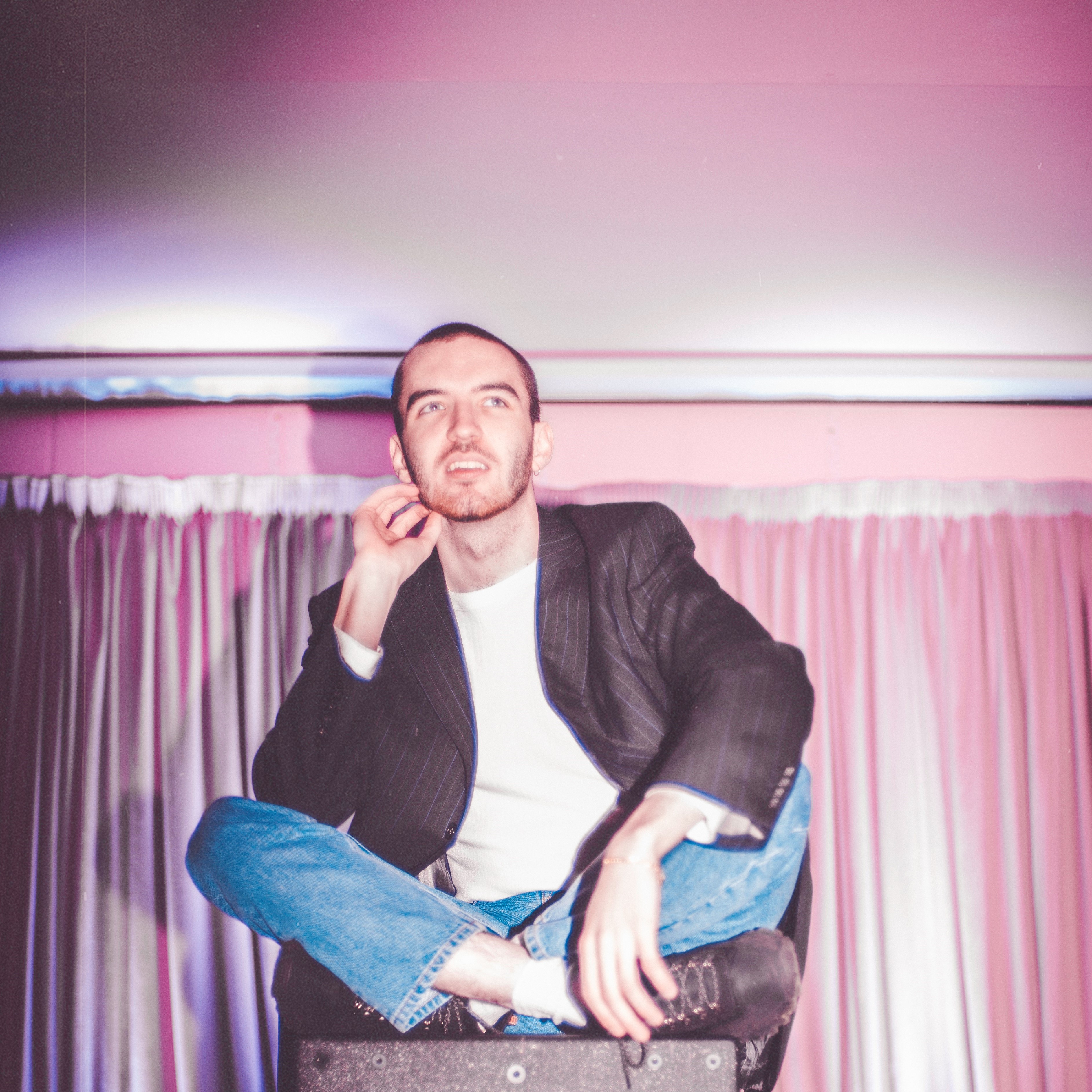 Pizzagirl plays ‘Would You Rather?’

Pizzagirl is playing a show in Manchester this week (which you can get tickets for HERE) but before that, we grabbed him for a quick game of ‘Would You Rather?’. The rules are simple – we provide two options, Pizzagirl picks one.

Would you rather your only mode of transportation be a donkey or a giraffe?
Travelling by giraffe would be pretty nice, but it would pretty awkward making eye contact with people in their bedrooms.

Being paralysed when it rains seems pretty poetic.

Would you rather have to read aloud every word you read, or sing everything you say out loud?
I mostly sing everything I say anyway – pretty badly – so let’s just stick with that!

Would you rather be unable to move your body every time it rains or not be able to stop moving while the sun is out?
Yet again I do both of these anyway, but being paralysed when it rains seems pretty poetic.

Would you rather have skin that changes colour based on your emotions or tattoos appear all over your body depicting what you did yesterday?
I think it would be pretty nice to have tattoos, but most of my days are just watching Jeopardy on Netflix and eating so might look pretty lame on my body forever…NOT!

Would you rather be able to teleport anywhere or be able to read minds?
Reading minds would be so so so grim, I think not having to pay for Uber’s is cool so gonna say teleport !

Read our review of Pizzagirl’s stunning debut album, HERE or about the launch of the Pizzagirl pizza slice at YES, HERE! And, get the latest edition of our print magazine HERE – it’s really good *nudge* *nudge*.