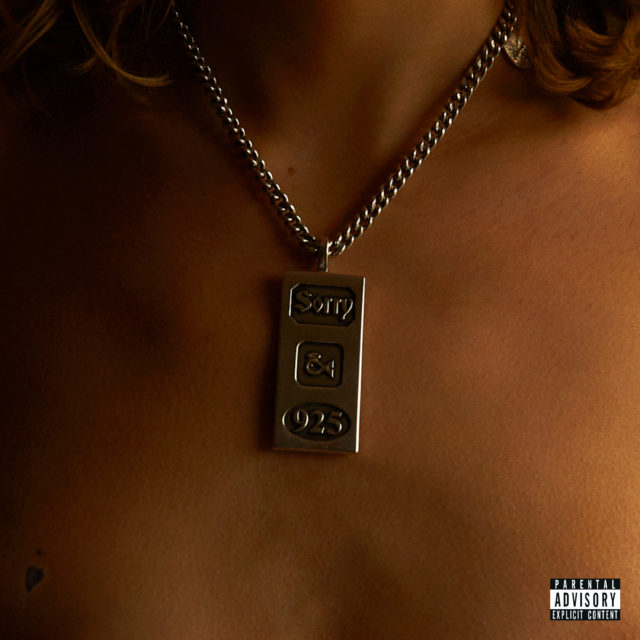 Sorry are not the ones to shy away from the avant-garde.

In their earlier days, they axed the typical approach to releasing music; rather than putting out a single or two, they released a couple of homemade mixtapes onto the internet, consisting of choppy choruses and changeable tunes, a few of which feature on their debut, 925.

Keeping to their quirky name, it’s littered with tracks that are weird and wonderful; resembling snippets of blurry photographs, or the half-arsed streams of consciousness which you blurt out to your mates in the backyard during a rare British summer – after you’ve got a few cans of Bud in… There’s not much philosophy to them, but they’re nonetheless enjoyable.

It begins with the peculiar ‘Right Round the Clock’, hooking the listener in with its jarring piano-sax combo as it begins to narrate a tale about unpredictable, I-don’t-know-where-I’m-headed style nights. The few moments prior to the chorus rolling back around are the equivalent to reaching the top of a rollercoaster; it’s climactic and it’s fun until you’re launched into a relentless groove which induces feelings of uneasiness… In a good way, we promise. It’s an earworm which is best representative of their seedy side; packing shit tons of clashing instruments and snappy lyrics whilst doing so.

This sets up the tone for the rest of the album; strange magic being a prominent theme throughout. But, just when you think you’re gonna get a little bit of tranquillity, a disturbing chunk of chaos is lashed in. Whether it’s through the croaky squeals in ‘Rock ‘n’ Roll Star’, or the rattling instrumentation of ‘More’ there’s a darker side to the record, one that’s decidedly more frantic and mad.

As an album with two sides, Sorry has proven that they really are too cool to care. They unapologetically break the mould, move it around and recast it. This is a brilliant debut.