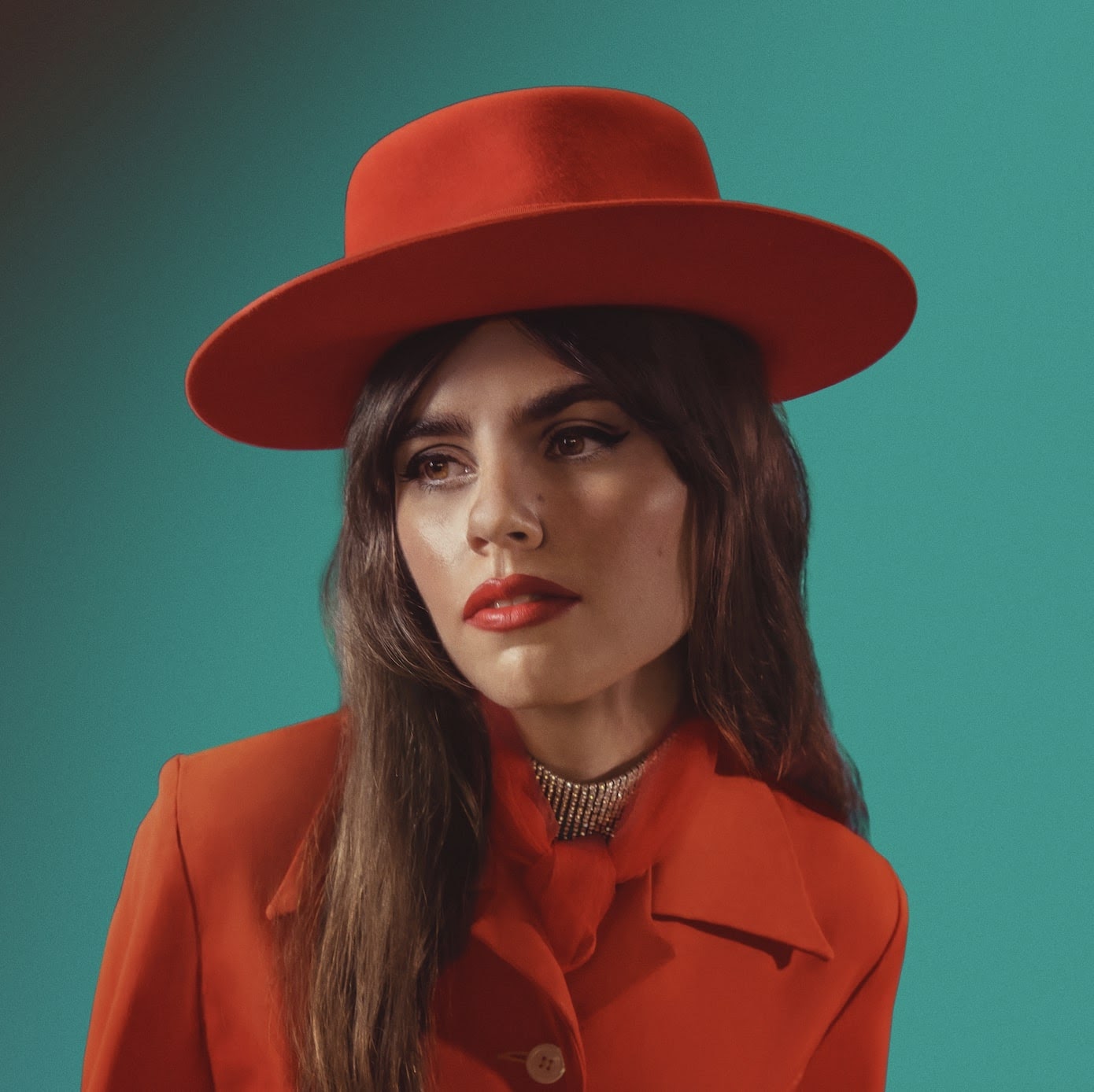 Hazel English is as sleek as a Corvette

In much the same way, the outlay of Hazel English’s debut could not be stronger. The album teems with her honest and charming songwriting; its lyrics are relevant and essential; it’s sound takes strong, informed inference from the airy pop of the Sixties.

Just like those classic cars from that same decade though, the seductive looks might not be to everyone’s taste. The Stingray may look fast, and it’s racing pedigree would have you believe it. But by today’s standards, it’s slow and sloppy to drive. Wake UP! certainly isn’t sloppy, but with a name as snappy as that, you expect something of a clear message, delivered with some gusto.

Her album takes a different path, injecting a sugary sweetness, telling tales of rolling romances and the world around her with such a jovial tone. Stronger tracks like the mental agonising of ‘Combat’ and Pip Blom-reminiscent ‘Waiting’ suck up your attention; the rest of the tracklist doesn’t have the same depth or catchiness. The narrative vision the record needs never turns up; you’re left wandering between cuts and unenthralled in the duller moments.

Albums with sixties sounds can suffer the same fate as sixties cars; lovely to look at, but personally, I wouldn’t be holding up the keys. The Stingray lacks the developments of modern cars. English’s record never gives you a reason to get sucked into her world.

On paper, everything here should work – a record who’s sound is this warm and friendly will certainly have wide appeal. But as out of place as that name is, Wake UP! doesn’t get me out of bed.

Haiku Review:
All smiles and all warmth
Yet no reason to be moved
You wish for more oomph.

Listen to Hazel English on Spotify and Apple Music. Get the latest edition of our print magazine featuring cover star Hinds, The Murder Capital, The Blinders and even a limited edition Hinds postcard set half-price with orders HERE.