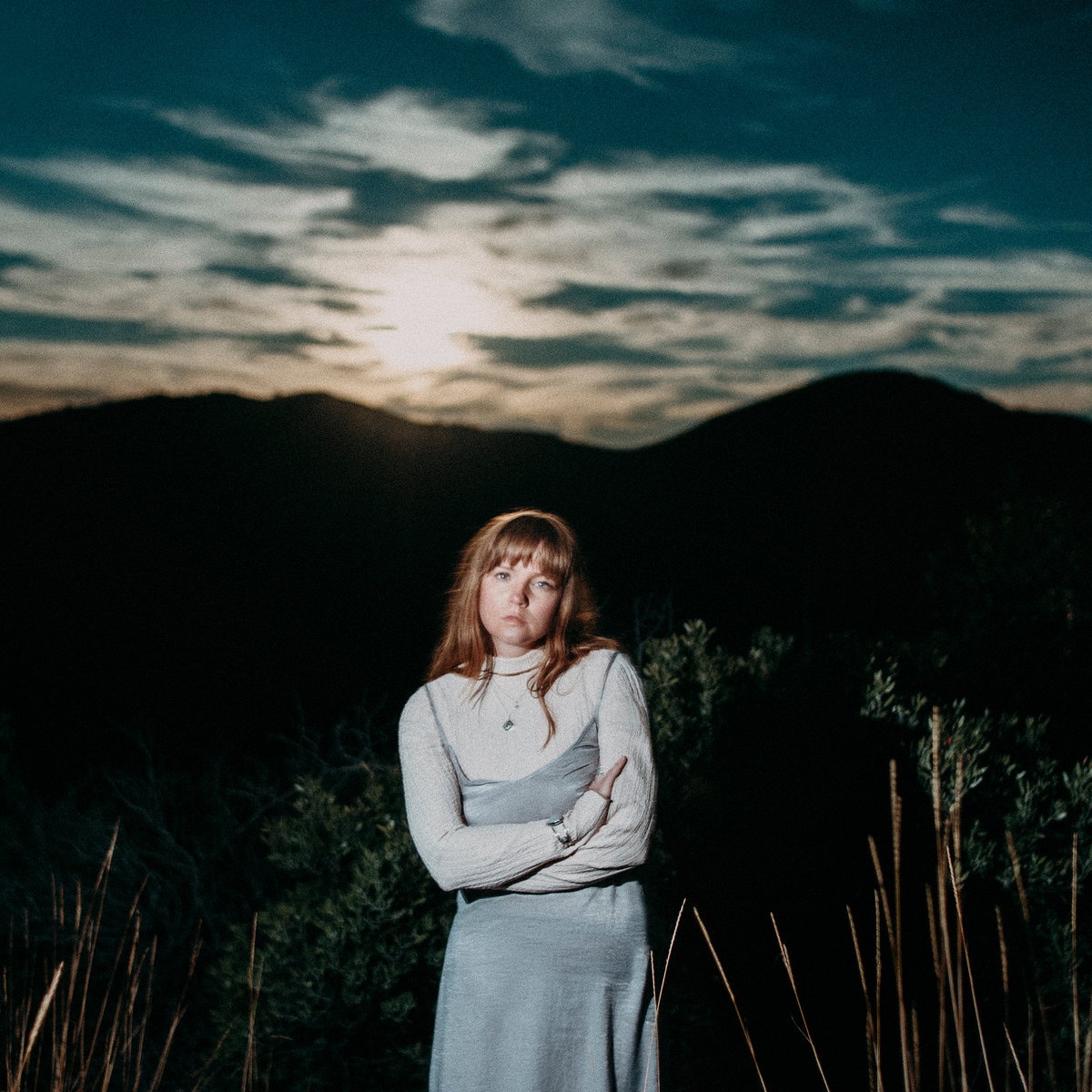 The lead up to Courtney Marie Andrews’ fantastic new album, Old Flowers, has been nothing if not full of curveballs.

First, the ever-present ‘C-word’ – no, not thatword, ya arse… – cancelled the touring plans she had set in stone with The Tallest Man on Earth. From there, it spiraled into delaying the release of the album itself nearly two months so she and her team could switch gears. Then, on the eve of its release, who comes along to announce a surprise release with 24 hours’ notice? The queen herself, Taylor Swift. And though most people jumped on that faster than a seagull on a dropped sandwich at the beach, I’m here to implore you not to overlook Courtney Marie at the same time.

It’s hard not to listen to new records these days and think of how they sound in regard to the isolated, quarantine-hell we’re all subject to. Intimate records sound even more lonely and forlorn, Old Flowers being no exception. Though it’d be easy to picture Courtney Marie holed up at home, making this record over the last few months, it wasactually finished whilst the impending health crisis was just a footnote in people’s water cooler conversations. Old Flowers was recorded with just two other musicians in Los Angeles studio, though it sounds as if it was tracked live on a porch in Nashville. There are no studio flourishes or over-production – the record relies on raw performance and storytelling as its lone parlor tricks.

As is typically the case, Andrews’ powerful vocal is the focal point here. It is the light which all other instruments grasp towards but can’t ever reach. And she sounds as heartbroken as ever – that’s probably because she was. Written while reflecting on a relationship that lasted almost her entire twenties until suddenly – you guessed it – it crashed and burned, these songs tell the achingly personal stories of a woman falling apart and finding ways to put herself back together again. Lyrically, they’re the perfect soundtrack to a lonesome night in the privacy of one’s home. Musically, they’re equally suited for a dusty trail, especially on cuts like late-album highlight “It Must Be Someone Else’s Fault” where Andrews’ naturalcountry twang rears its head.

It is directly following that song – the album’s most upbeat, by the way – where Andrews hits us with the biggest gut-punch of the record. The penultimate track, “How You Get Hurt” is a ballad that would be perfect for slow dancing at a wedding or prom if it wasn’t so damn good at bringing you to tears. And yet, by the end of the chorus – “That’s how you get hurt / you let your guard down / you take a chance and it doesn’t work out” – it’s as if the only thing Courtney has left to do is shrug it all off and walk away. “Oh well.”

In my recent interview with Courtney, she told me she wanted Old Flowers to feel like an intimate conversation, and it certainly does. On lead single and album highlight “If I Told,” she’s having her side of that conversation – “What would you say if I told you you’re my last thought at the end of each night? / Would you believe me? / Would you even reply?” she sings, softly as though she’s half waiting for a response, half not wanting one. As the record plays on, we can feel her accepting the idea of not having such an important person around any longer. “I know we felt the same way, but the timing wasn’t right / Ships in the night…” she emotes in the album’s finale. When it all plays out, we’re left in the same state that Courtney was while making this record – a quiet state of reflection.