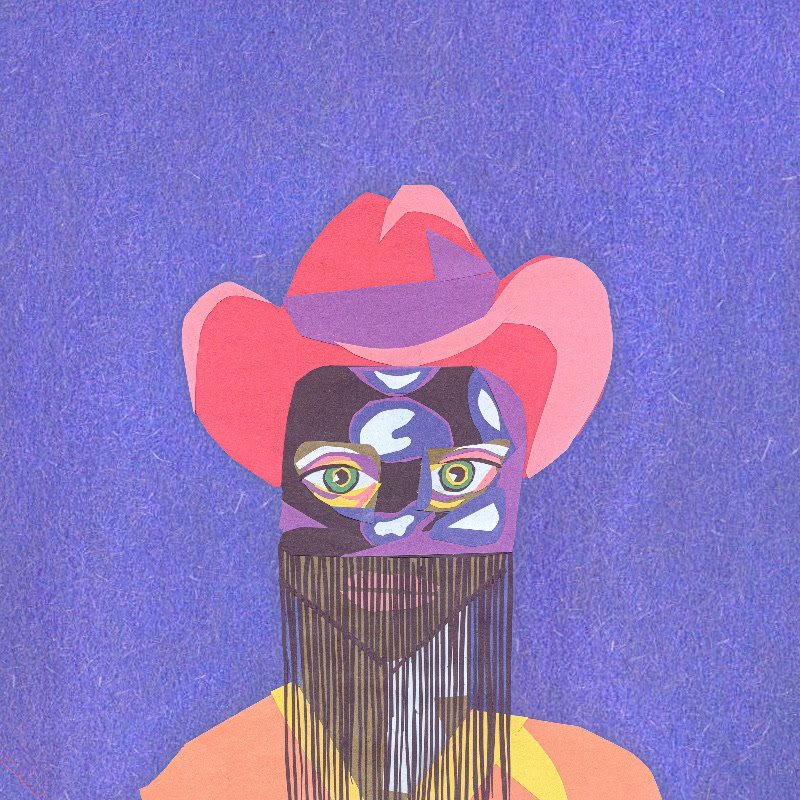 Roadtrip ballads in the summer sun? Check. A pop duet with a country legend? Check. A dark reworking of a Bobbie Gentry song? Check. Across just six tracks, Orville Peck covers everything.

A buffet of left overs from his wondrous debut, Pony, Orville’s new EP, Show Pony, bristles with confidence, and demonstrates an artist riding the wave of a breakthrough year – where Orville’s gone from a nobody to the talk of the town. Here’s a track-by-track review of his latest release.

Summertime
This banjo-flecked number sees Orville talk about freedom, dreams and love, contrasting the stories of heartbreak and loneliness that featured so heavily on the debut. A soft, friendly vocal delivery fits the sunny sounds and themes of the song, starting the EP off in direct contrast to how it eventually ends.

Ain’t No Glory In The West
This cowboy conundrum sees Orville merge fact and fiction. Set in the historic days of bounty hunting and shootouts, accompanied by a bare acoustic guitar strumming along, it’s a commentary on today’s world, where the West is falling to pieces. It’s perhaps Orville’s most accomplished piece of songwriting, as he subtly includes facets of social commentary amongst imagery of a historic Western world. Proper campfire song, this.

Drive Me, Crazy
This cute ballad tells the story of a road trip. Reminiscing on past memories, it captures the feeling that comes with an intense love. Vivid metaphors and stunning scenic descriptions place you in the story – nothing is left to the imagination.  A slow beat, sultry guitar solo and popping piano help the song build before Orville adopts a commanding vocal to lead the song towards its climax – seemingly a recording from a phone conversation.

Kids
Perhaps the weakest song on the EP. The plucky guitar sounds provide a raw, stripped-back base for Orville to sing on top of. Maybe it’ll grow on me.

Legends Never Die (ft . Shania Twain)
He’s done it. He’s gone full country and it’s bloody beautiful. The only way is up at the moment for our Orville and one day, a stadium show probably beckons. With this duet, Orville’s ensured he’ll have a stadium-sized anthem in his back pocket for when the time comes. This, as the kids say, is ‘HUGE’.

Fancy
A stunning cover of Bobbie Gentry’s second biggest hit, Orville sounds devilish. A ghoulish soundtrack for the gallows, it’s a moody, evil, disparate reworking of an originally fun pop song. Could fit in nicely on Springsteen’s Nebraska, such is the atmospheric nature of it – completely different from anything Orville’s released before.

Listen to Orville on Spotify and Apple Music. Like this? Try out magazine, available here.