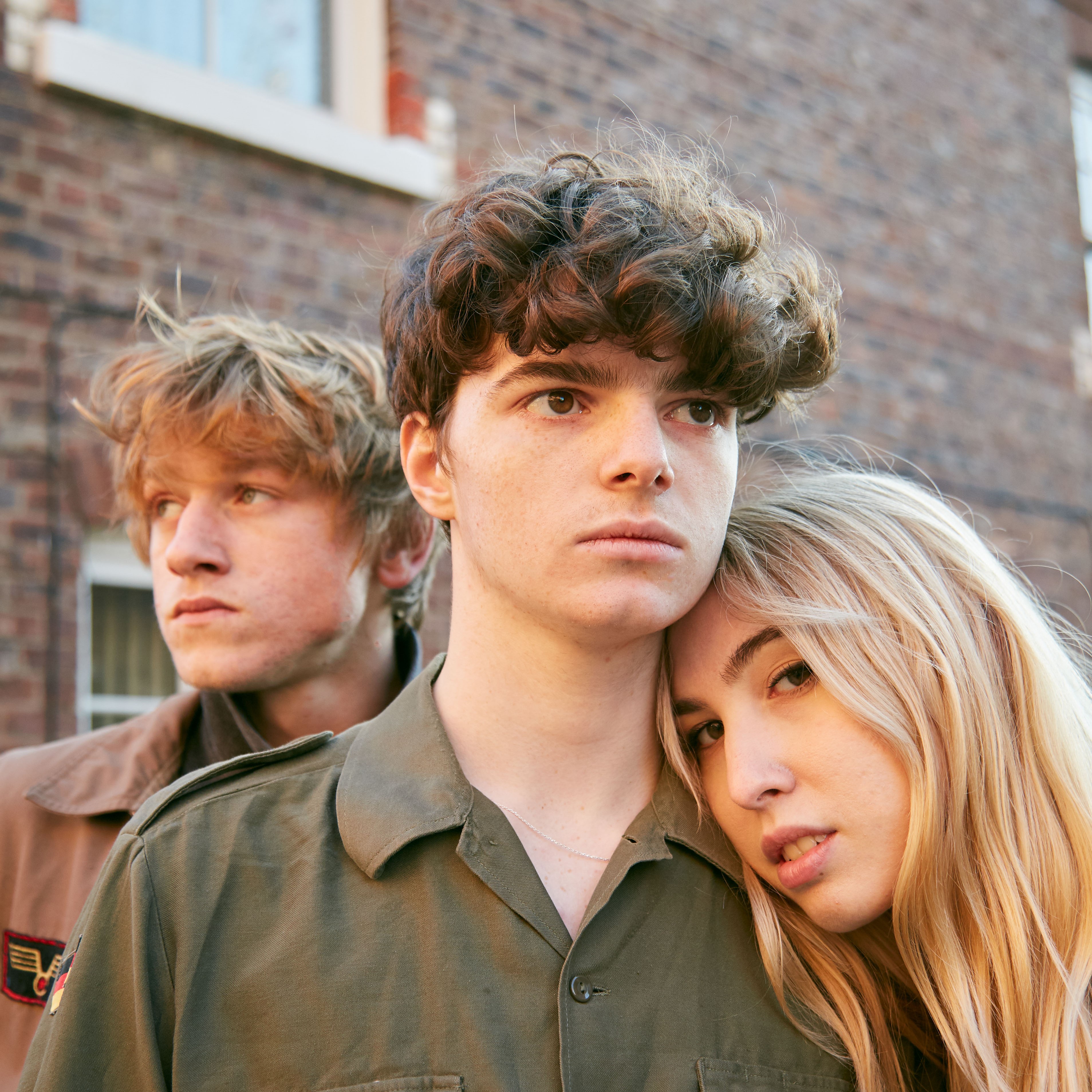 Bubbling underneath YES was the roar of the north echoing out from the basement. Working Men’s Club made it their bitch.

Blessing the crowd with a Kubrick stare through the evening, Syd Minsky-Sargeant was hauntingly beautiful to watch. Even on the small basement stage that cramped the four members, each was in their element and lost in their own moment.

Midway through the gig, former guitarist Giulia popped out from the crowd making the stage a spectacle of moving bodies, her presence was a  sight to behold. The crowd lapped her up. In the intense instrumentals, the worker bees, old and new, joined arms and danced the night away together.

Flashing galore finished the gig. Syd shot into the crowd towards its final chorus and parted his own Red Sea, his microphone becoming his staff. Strobe lights flickered through as you watched the distorted jumping and erratic shapes descend throughout the floor. A black and white beauty that warmed hearts to witness. The rebellion from WMC is on the rise.

Listen to Working Men’s Club on Spotify and Apple Music.