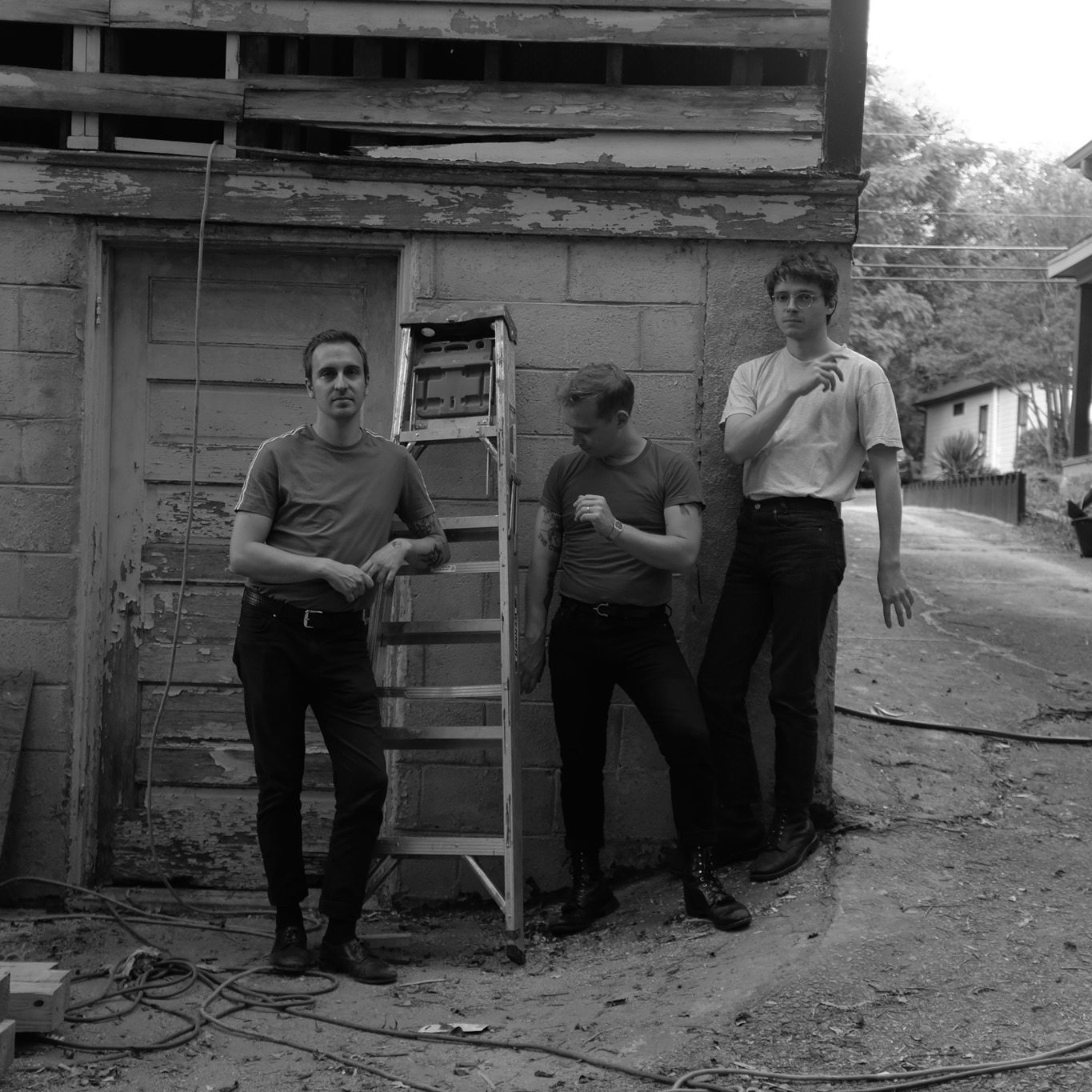 Omni were sincerely ours at YES last night

I’ve said it once and I’ll say it again, the four floors of YES are truly a god sent to Manchester. Hidden away, around the corner from all the city centre action, lies the pinkest venue known to man, littered with neon signs, obscure cartoons and pizza slices to die for, even featuring a special Pizzagirl pizza (how delicious).

It was clear to see from the moment I stepped inside the venue, that I was one of the youngest there. The resurgence in baggy pants and baseball caps was extremely colloquial to YES’s usual vibes, making me wonder Damn, should I regret wearing this bold colour choice of light blue?

The first time Omni emerged, the crowd erupted into cheers so loud I’d be surprised if Oxford Road commuters didn’t hear us, but as they picked at their strings it soon became clear this was just a soundcheck. Then they left, and then 10 minutes later came back on stage. At this point, the slight underwhelming feeling of a false start had hit The Pink Room, but as they kicked into the opening bars of ‘Southbound Station’, they brought the whelm right back up again.

In the waves of jagged guitars and blasé vocals, Omni stunned at YES, so much so, every now and then even singer Philip Frobos would get so caught up in his bassliness, lyrics were just forgotten. Blending in old and new tracks, the setlist flowed effortlessly, with the odd story of song origins or the discounts on vinyls at the back.  Graced with a simple set up, Omni pulled off a bafflingly good set, and I mean bafflingly as in How on earth did they pull that chord out of thin air? or How on earth are you only a three piece??

From blazing hands on stage, to hands-on merch tables, the lead singer manned the stand selling creative screen printed tee’s the band designed themselves. That night, I watched the second coming of the Wall Street Crash, as so many people’s card were declined, leaving mates to either come together in comradery for a large t-shirt or slowly walk away with a hanging head like Charlie Brown.

Overall, it was a great night where Omni really put the work in ‘Networker’, even if Santander or Barclays didn’t want to lend a hand in the action.

Listen to Omni on Spotify or Apple Music, and grab the latest volume of our mag HERE