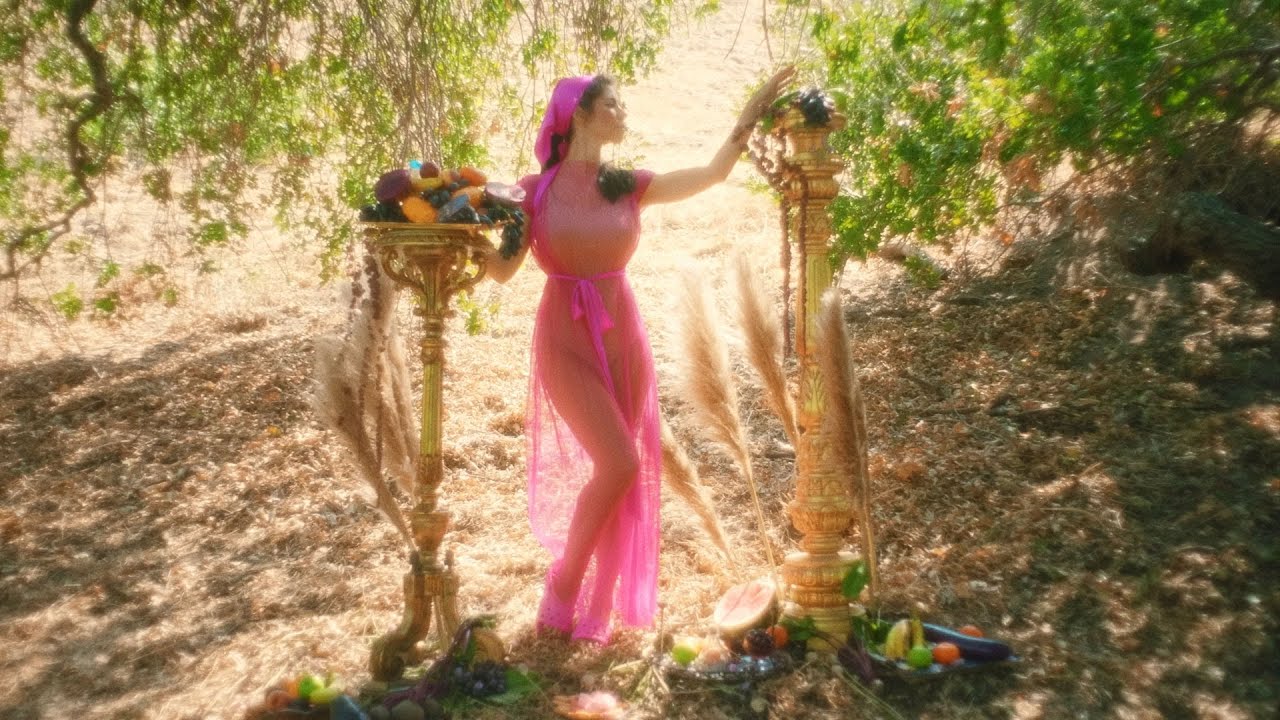 It’s dark, cold and miserable; November is bloody bleak. However, as a beacon of light, some top-notch artists have released some quality music vids to keep our spirits at least somewhat high. Worth a try, no?

The Shame boys have returned with another song to give us a taste of their upcoming album, Drunk Tank Pink. ‘Water in the Well’ is a more playful tune than the last single released, and focuses more on Charlie Steen’s eccentric vocals alongside a bouncy rhythmic instrumental. The video is a more traditional style, with band members singing directly into the camera against a rotating set of locations. The circular camerawork feels like you’re being sucked down a plug with the rest of the water, which fits in nicely with their song theme (who’d have thought?). Another great offering from Britain’s fun punks.

Bonafide banger ‘Intrasport’ comes from prolific Australian rockers King Gizzard & The Lizard Wizard, just in time to compete for best song of the year. The video doesn’t disappoint either, with the six band members cramming into a tiny apartment to have a good old dance along. Each shot is prepared like a photograph with all the guys mid-action, the stillness often only broken by a wavering hand or a blinking eye. Honestly, it looks like the band gathered together and just got wasted in someone’s home, but they sure did it in style.

Fontaines D.C. – ‘I Don’t Belong’ and ‘Oh Such a Spring’ (La Blogotheque Take Away Show)

Fontaines D.C. are the next band to be immortalised in La Blogotheque’s distinctly powerful Take Away show series. ‘I Don’t Belong’ and ‘Oh Such a Spring’ are two of the more potent cuts from their latest album, and lend themselves perfectly to impromptu acoustic renditions. On the first song, the band perform inside a parked car, before moving out and expanding the sound into a spacious indoor car park. The dynamic sound that comes from the space is mesmerizing, with the strummed strings and Irish accented crooning bouncing off the walls. It certainly gives the songs the attention they should receive, and demonstrates why La Blogotheque really are so important to live music performance.

Welsh singer MARINA is one of those artists who seems underrated despite everyone knowing who she is. Her vision and scope as an artist has only expanded in recent years, with her fun persona taking on whole new levels. ‘Man’s World’ is the first snippet of what she’s been up to in the weird old year of 2020, and it’s a song with a message as relevant today as it was years ago. MARINA’s eye for colour is on full display, with vibrant outfits and sunny climates aplenty. The choreography is simple but striking, with MARINA and the other dancers having fun in a picturesque utopian landscape. If this is the alternative world she’s offering, then the future is looking bright.

For our pick of the best new singles released each week, be sure to check out our weekly Round-Up alongside your Rewind. Read them HERE.